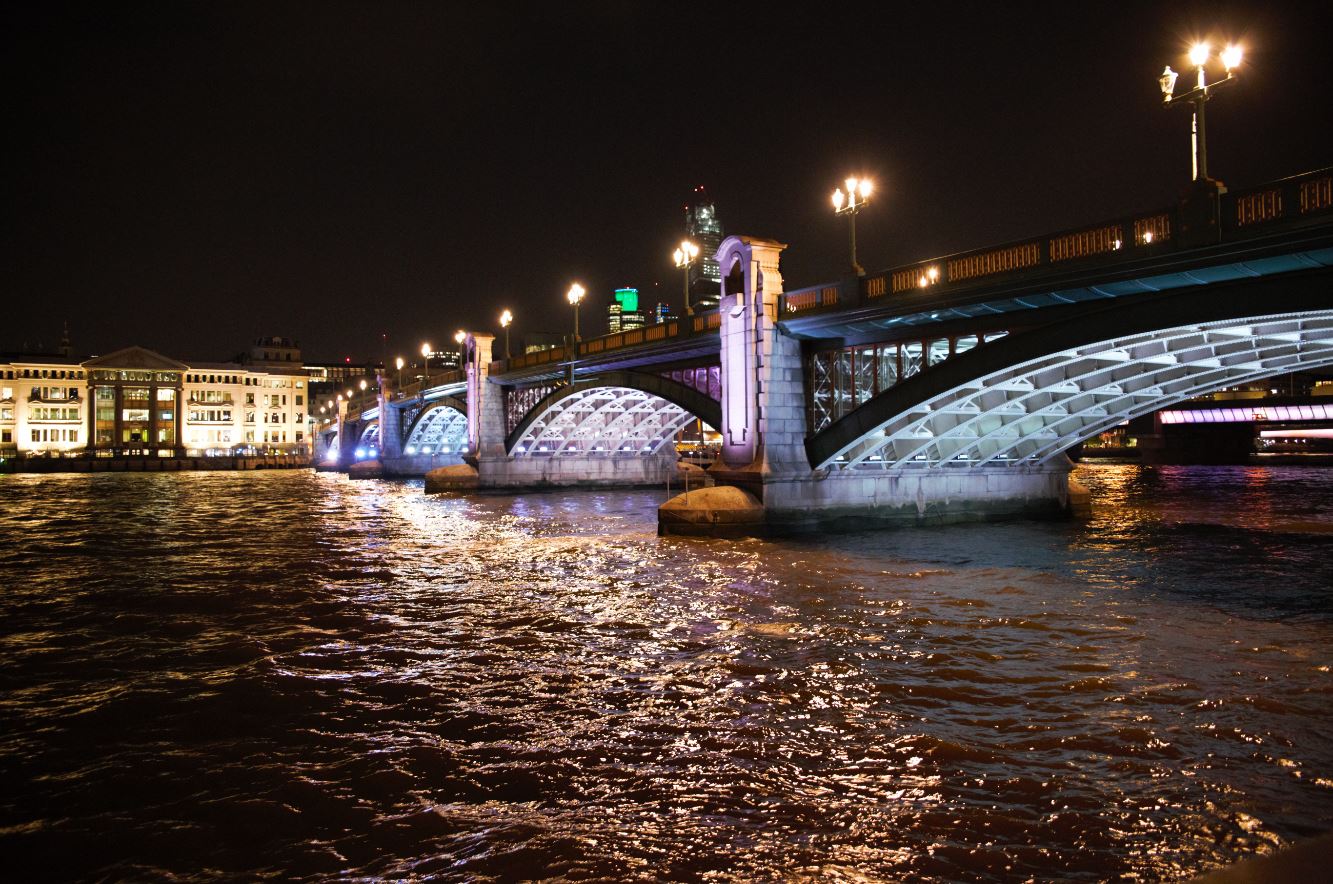 The first phase of what will be the largest free public art project in the world has launched successfully, with the support of the Institution of Lighting Professionals.

Four of the Thames’s most famous bridges have been transformed by the switch on of Illuminated River – an ambitious new art commission for London that will eventually see up to 15 bridges lit along the Thames.  The project is the result of an unparalleled collaboration between London-based and international creative talent, local authorities and partners.  Free to view, and accessible to all, Illuminated River is a symbol of London’s creativity, ambition and spirit.  The artwork by Leo Villareal celebrates the architecture and heritage of London’s historic bridges, and will encourage more people to enjoy the river and the riverside at night.  Artwork for the first four bridges will be seen more than 60 million times each year by Londoners and visitors alike.

The ILP supported the Illuminated River Foundation, creating a group of volunteers to experience first-hand the final development of this major art project in London. ILP member Harriet Parkin got involved because she wanted a chance to see different aspects of the lighting world that she wouldn’t generally get to see. Harriet was on site for some behind the scenes programming, seeing the artist Leo Villareal paint the bridges with light.

She told us “I would 100% recommend it for others – the experience was a one in a life time. The way that so many different aspects of lighting had come together to make this happen is incredible. Not only were they installed by absailers, but there were people around on the Thames in boats at 2am fixing snagging, people from FM Conway seeing how it looked from either side of the bridges, volunteers and Leo himself. From the get go, when they were initially turned on, we had the public stopping and taking pictures, so I can only imagine the impact it is going to have over the next ten years.”

Villareal follows in the footsteps of generations of artists who have been inspired by the Thames, using the latest connected LED lighting to ‘paint with light’, and drawing on colours influenced by the palettes of Impressionist and English Romantic painters. With shifting hues that mimic the London sky during sunset, moonlight, and sunrise, and gently kinetic patterns that are inspired by the natural and social activity of the river, Villareal’s artwork celebrates the Thames as London’s living artery.

The artwork has been sensitively developed, paying attention to heritage, wildlife and the location of each bridge, respecting and revealing their individual histories and architectural features. The dynamic public artwork refocuses attention on the Thames bridges as social, historical and architectural landmarks, and celebrates their role in London’s enduring global identity.